Our highly skilled and compassionate team will ensure that all claimants are properly and fully compensated. Medical negligence claims are a central part of our business. We regularly deal with high value, complex claims against NHS trusts, indemnifiers and medical practitioners.

We represented the mother and the baby in a still born maternity case brought against United Lincolnshire Hospitals NHS Trust.

In the aftermath, the parents were unsupported by the hospital with one physician saying, “the baby would have been born dead anyway”.

The case came to us 2 weeks before the limitation period was due to expire. During all of the intervening time, mum had psychiatric and medical complications. Both parents believed it was their fault that their daughter had died and so had no more children in case the same fate befell the next child

The parents agreed to a post mortem which revealed that the baby had effectively suffocated in the birth canal. Our medical expert indicated that the baby had died of unnatural causes and that if the hospital had intervened when the alarm was first raised Natalia would have been born alive. This knowledge enabled the parents to risk having another child, a baby girl born healthily. The hospital finally admitted liability and the case was settled with significant damages.

The family used some of the award to set up a not-for-profit charity which raises money to help pay for the funeral expenses and headstones for other families dealing with a still born child. They are good; well prepared and clearly on top of the issues.”

“They spend a lot of time with clients and strive to get the best settlement.”

With a client base all over England and Wales we work from our offices in Grantham.

Call or complete the enquiry form on this page.
Our office hours are 9.00 to 5.30pm Monday to Friday.

What Our Clients Say…

“I couldn’t thank you enough, you have literally saved my life.”

“Just to say big thanks for all you have done for me over the years.”

Speak to a specialist… 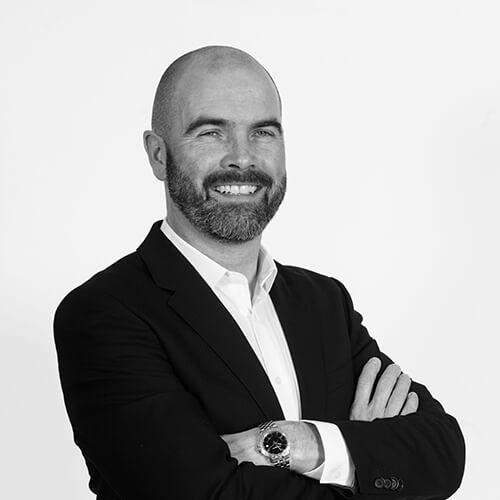 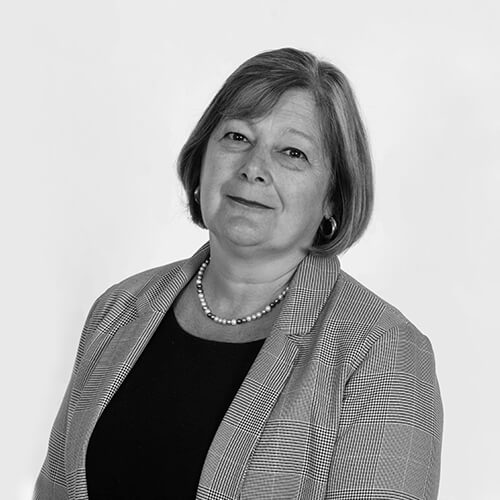 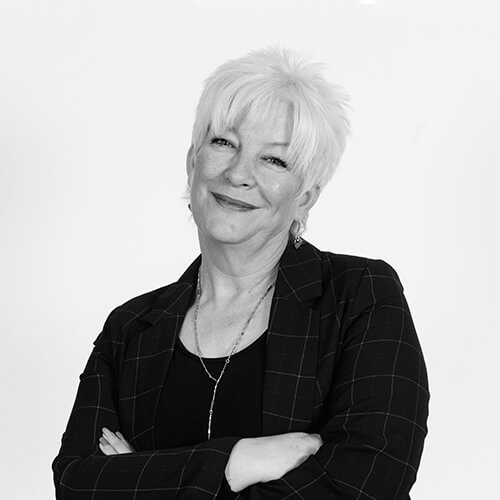 A close relative of NHS founder Nye (Aneurin) Bevan has suffered an avoidable early death due to a life-threatening mistake made by two NHS trusts. Roderick Paul Bevan, the great nephew of NHS architect Nye (Aneurin) Bevan, passed away prematurely last year after...

END_OF_DOCUMENT_TOKEN_TO_BE_REPLACED

Our personal injury litigation team are celebrating becoming a “recommended” firm, making them one of the top nine practices in the East Midlands. The team specialises in complex and high-value personal injury pertaining to industrial disease, accidents at work, fatal...