Could you be owed compensation? 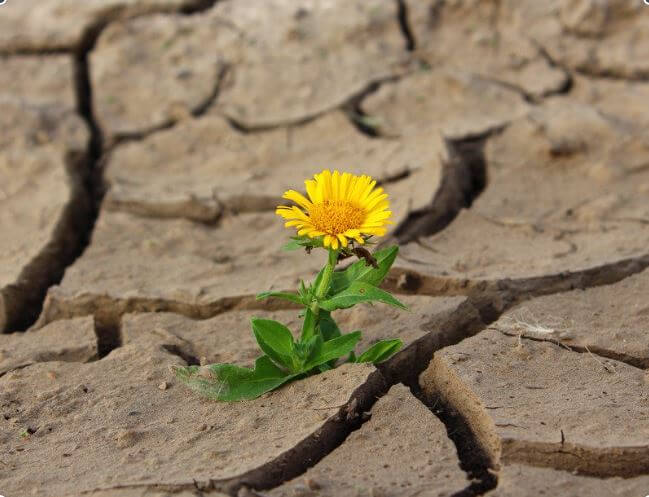 If you or your family have been a victim of medical negligence or of a personal injury that wasn’t your fault, you may be eligible for compensation. Contact our friendly and knowledgeable claims lawyers to discuss your case #just more personal.

We recently recovered £1.9 million for a young man who had an accident at work when he was still in his teens. He suffered a significant crush injury to his foot. Despite his doctors attempts to repair the damage and suffering from years of pain from the injury, he had to have his leg amputated below the knee. His young family was left struggling. Chartered Legal Executive Ray Butler and the JMP Solicitors team supported him throughout the claims process and were successful in securing interim payments of compensation to be paid before the claim had been settled.
His employer admitted liability after Court Proceedings were issued and originally offered him compensation of just £150,000.00 We advised him against accepting this offer.

Finally, after several years compensation more than £1.9 million was secured. Whilst this in no way can ever truly compensate him for this devastating injury it will go a long way to securing the future for him and his young family.